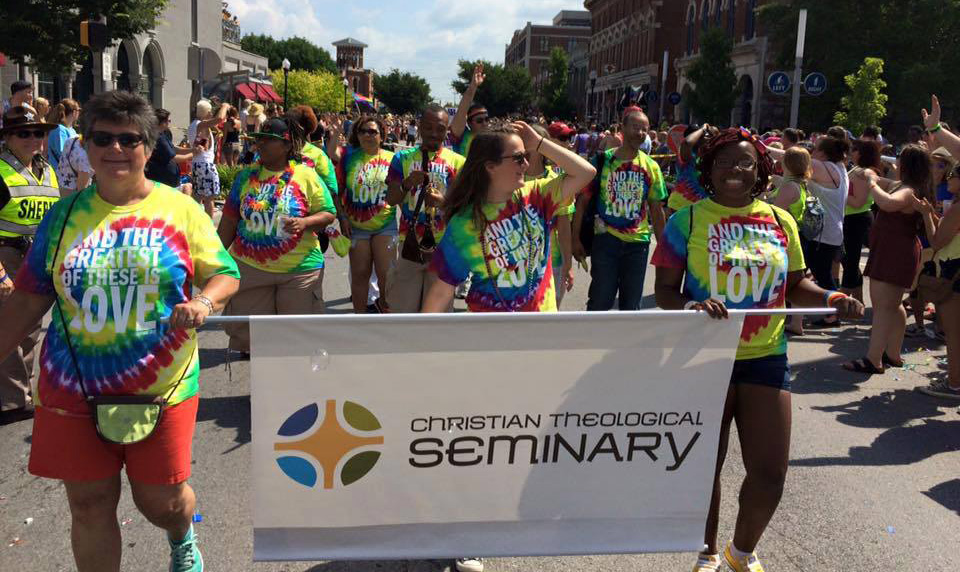 June is LGBTQ Pride Month, which was established to honor the 1969 Stonewall Uprising in New York City. In the 1960s, the Stonewall Inn was a popular Manhattan gay bar often raided by the police. At the time, gay and lesbian relationships were criminalized, as was any open challenge to heteronormative standards, and until 1966 it was illegal to serve alcohol to a gay person in the state of New York. As a result, places like the Stonewall Inn saw regular confrontations with the police.

On June 28, 1969, patrons of the Stonewall Inn challenged a police raid, and soon their supporters grew to the thousands. Over the better part of a week, the Stonewall Inn became a site of open resistance to unjust and oppressive anti-LGBTQ laws and their enforcement.

The first Pride march—not yet a parade because of the ongoing legal and social marginalization of the LGBTQIA+ community—took place one year later, in June of 1970. The Stonewall Uprising is now considered one of the key moments in the modern LGBTQ rights movement, which is commemorated by Pride month. Different weekends in June now regularly include a Pride festival and parade in most major U.S. cities. Learn more about Pride and the Stonewall Uprising, as well as some of this year’s Pride events, at the Library of Congress and IndyPride websites.

Although meaningful progress has been made in recent years, including the 2015 Ogerbefell v Hodges Supreme Court decision protecting marriage equality, resistance to LGBTQ justice and inclusion—especially the ongoing legal and social marginalization of transgender folks—continues. Trinity Haven, which offers housing for LGBTQ young adults and who received a grant from CTS’s Faith & Action Project in 2017, is one of many faith communities witnessing to God’s liberative, restorative, and live-affirming message.

Churches and faith communities from around Indianapolis participate in the Pride Parade every year, including many led by CTS alumni and community partners. This year’s Indianapolis Pride Parade will take place on Sunday, June 11, from 10am-12pm. 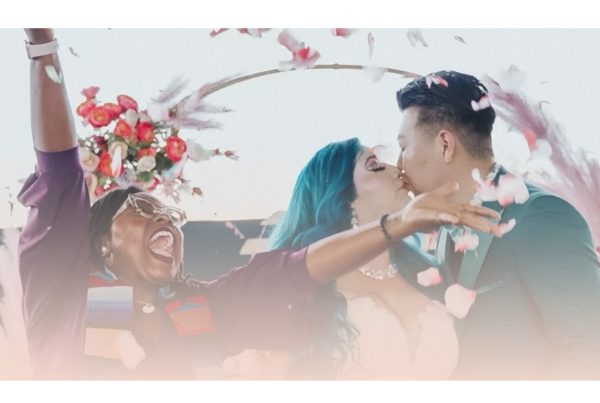 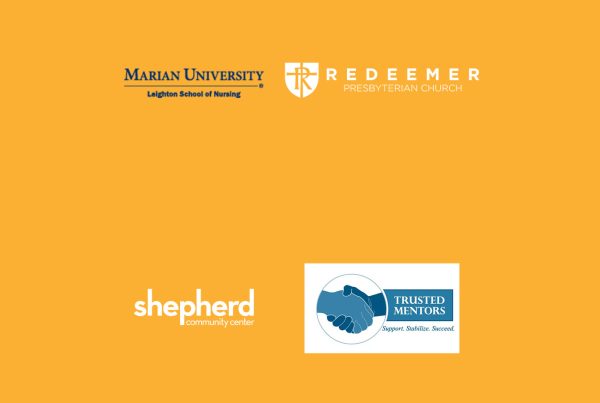 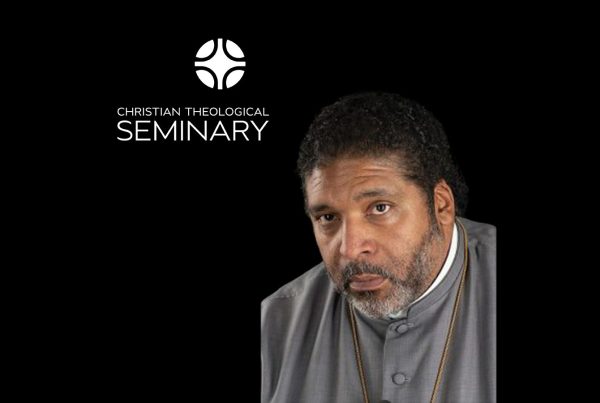