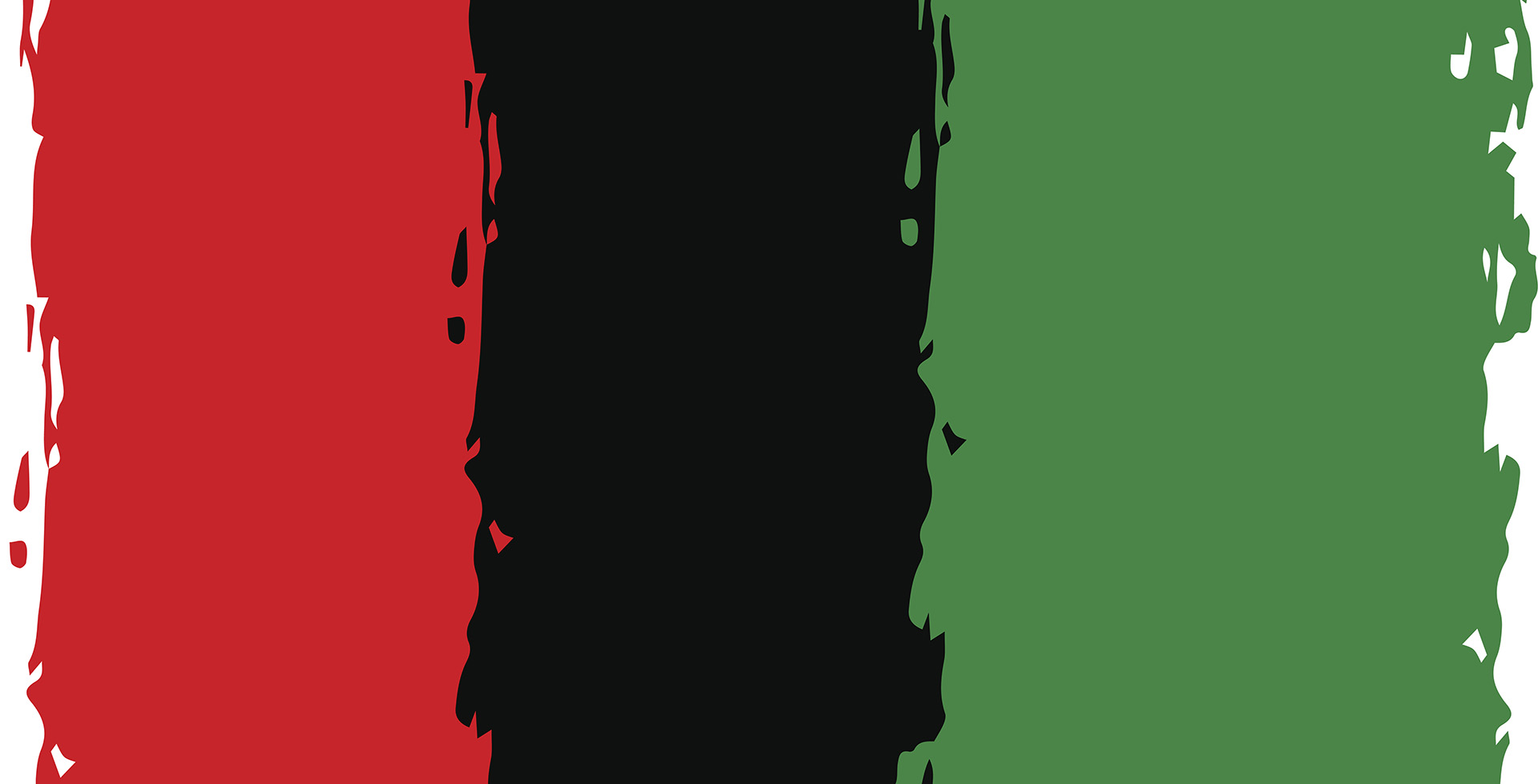 Juneteenth: A Commemoration of Freedom and Call for Justice

Juneteenth is an annual holiday commemorating the end of slavery in the U.S. Specifically, it commemorates the announcement by Union general Gordon Granger on June 19, 1865, in Galveston, TX, that the Confederacy had been defeated, the institution of slavery had ended, and all enslaved persons were free by executive order. To that point, many Southern governments and communities had resisted Abraham Lincoln’s 1963 Emancipation Proclamation, which Granger’s announcement finally put into effect. As the Smithsonian’s National Museum of African American History and Culture puts it, “Juneteenth marks our country’s second independence day.”

Soon after, Juneteenth became an annual celebration for many Black Americans, both in Galveston and across the country, yet it remained until very recently largely ignored by white Americans. An occasion for commemorating African American freedom and achievement, Juneteenth celebrations often include community gatherings, parades, and festivals. Learn more about Juneteenth and its history from the Smithsonian and Juneteenth.com.

Nevertheless, the struggles for racial justice and inclusion and against anti-Black racism continue. Especially in light of the emergence of the Movement for Black Lives, Juneteenth has become increasingly important in recent years, finally receiving federal designation as a national holiday in 2021. Institutions like CTS must continue to look within and without for opportunities to interrupt the forces of white supremacy and to honor and celebrate the dignity and contributions of Black Americans.

Denominational bodies like the Christian Church (Disciples of Christ) offer Anti-Racism/Pro-Reconciliation Training for ordained and commissioned ministers. Learn more about this training here. 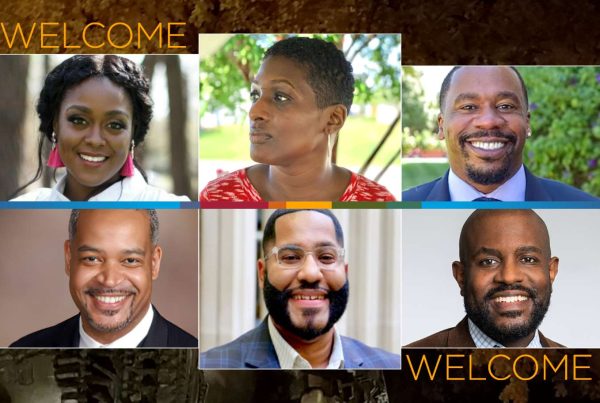