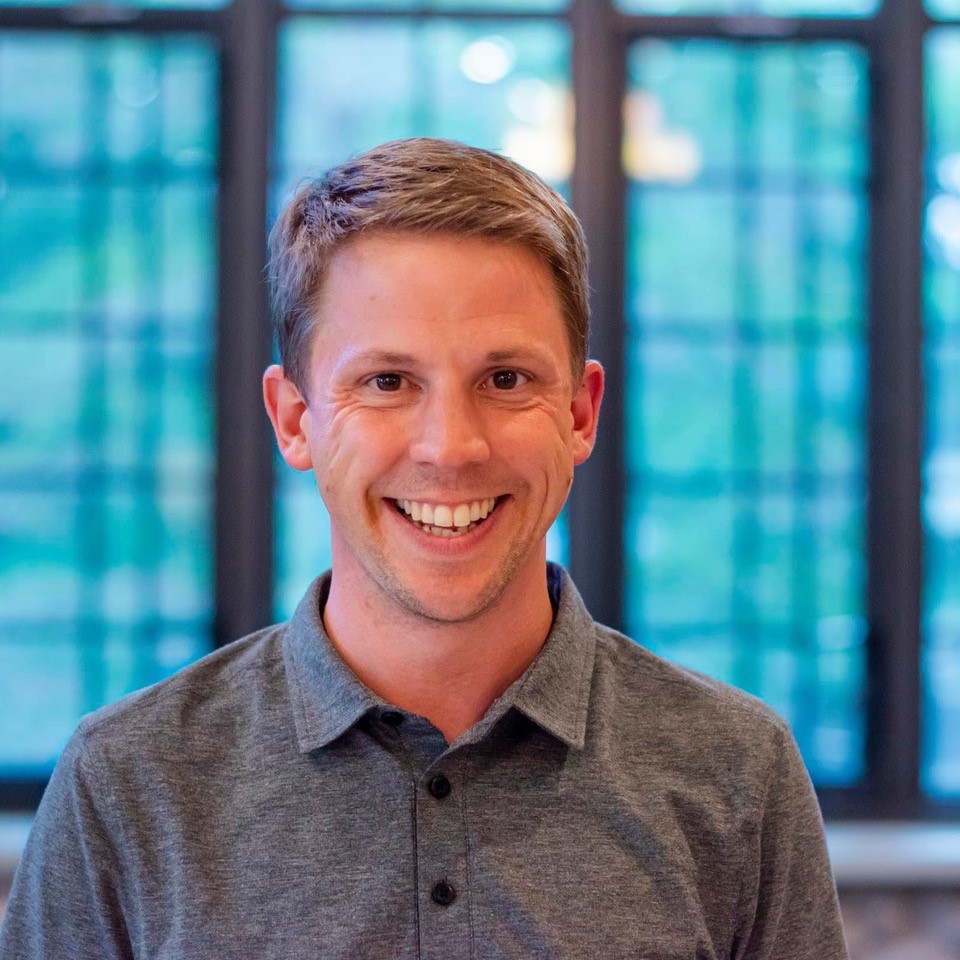 You must resist with all your might the temptation to play ‘church’ while the world bleeds. – Dr. Peter Storey

The Rev. Chris Henry was an undergraduate at Duke University when he first heard that challenge from Dr. Peter Storey, a former United Methodist Bishop in Johannesburg and Soweto, South Africa. Now the senior pastor of Indianapolis’ Second Presbyterian Church, Henry recently quoted those words in a conversation about poverty and justice in our community.

It’s a challenge that Henry also referenced in an address to last month’s Tenant Crisis Summit. “Playing church while the world bleeds. Failing to engage with the needs around us. Talking to ourselves. I think we are all familiar with the temptations that Bishop Storey described,” he told the attendees. “Of course, this kind of sectarian withdrawal is right at home in the carved-up tribalism of our current socio-political reality. The world is complicated and messy. It is tempting for worshippers to gather weekly (or, for most of our folks these days, monthly) and pat ourselves on the back for being good people. Keep the rituals. Feel good. Play church.”

Then Henry said, “I have no interest in such an approach to ministry, which is ultimately both fruitless and pointless.”

Unfortunately, it is easy to fall into the trap of “playing church.” We’ve all seen faith communities get caught up in their internal lives, in the machinations of being a church. We’ve perhaps been a part of congregations that become more concerned with sustaining themselves than in providing sustenance for their neighbors. They focus more on the politics within their walls than on the injustices beyond them.

Pastor Henry challenges us to put such practices aside and remember our real purposes. “It is time for people of faith in our city, in our state, to join together and say that we stand for justice. We stand for compassion. We stand for equity,” he told the Tenant Crisis Summit.

What does this mean? Talking with Henry, it’s clear that he believes it means working for economic justice. It means a living wage for hard work on which we all depend. It means ensuring people have safe, affordable places to live. It means sharing from our abundance with those who are in need.

The good news is that faith communities that look outward become more vital, more connected, and more meaningful in the lives of their congregants. We’ve seen it over and over in the faith communities with which we’ve become connected through the Faith & Action Project. Serving lifts communities of faith. Working for justice increases spiritual strength. Seeking to walk with those in poverty – rather than simply easing their suffering for a time – allows us to walk more closely with God.

Of course, as Storey and Henry assert, doing these things requires more than simply “playing church.” It requires being church. It requires living church. It requires individuals coming together as a church, mosque, synagogue, temple or other faith community to apply their collective power – which, when faith is involved, is always greater than the sum of its parts – to transform our world.

After all, isn’t that what “church” – in all of its iterations – is really about? 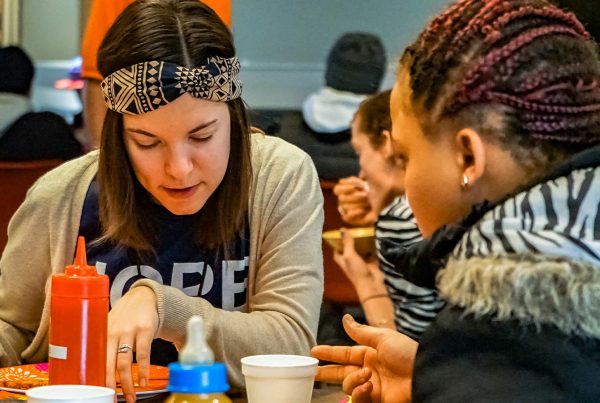 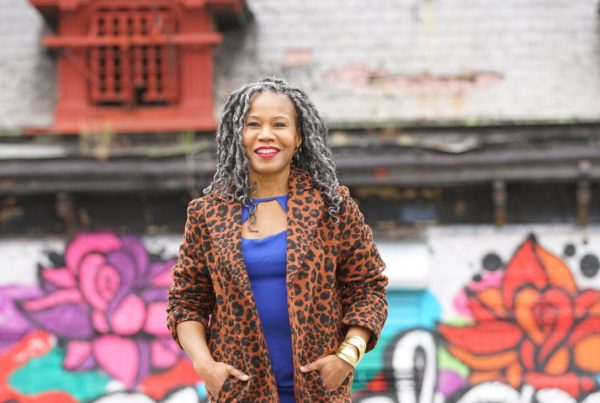 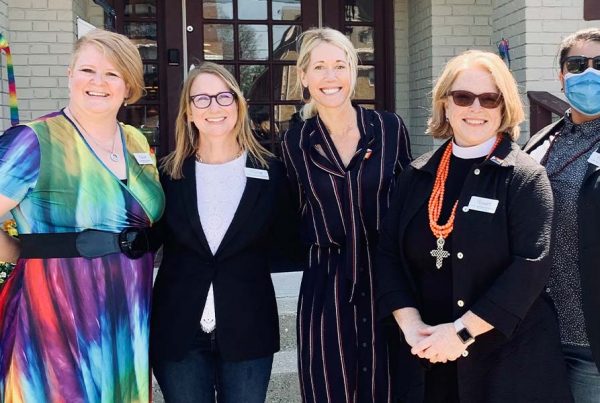