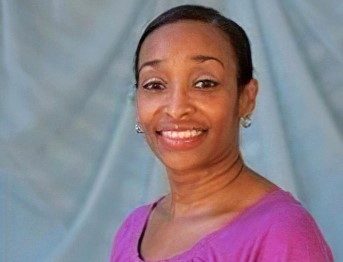 CTS is excited to announce the appointment of Dr. DeNeen Collins as the new Director of Recruiting and Admissions.

A native Hoosier, Collins grew up on the northeast side of Indianapolis in a large family with deep commitments to social change and community involvement. Reflecting on her new role at CTS, Collins said that she is excited to “continue that tradition.” She is a member of Light of the World Christian Church, where she has attended since childhood.

Collins is a mother of three who loves to cook and bake and has recently ventured into Creole and Southern cuisine, which are part of her rich heritage. With a long background in the performing arts, she has been involved in cheer and dance since elementary school. She has performed in community theater, toured as a dancer/choreographer, had a small part in a popular television series, and played a cheerleader in a movie about Indiana basketball. For two years, she ran DKC Dance and Cheer.

Collins earned a BA in Business with a minor in Art from Clark Atlanta University and an MBA from Indiana Wesleyan University. With this background in business, Collins gained experience in both for-profit and non-profit sectors with positions in project management, finance, and operations management. Her journey in higher education began in 2006, when she became an adjunct professor in the DeVoe School of Business at Indiana Wesleyan. Collins then served for five years at Western Governors University in several capacities, including advising, mentoring, and student retention. In 2016, she transitioned to the enrollment department at Indiana Wesleyan. Just this year, Collins completed a Doctor of Education (EdD) degree from Northeastern University in Boston, MA, having written the dissertation, Against the Odds: The Lived Experiences of Students of Color at a Private Midwestern Christian Liberal Arts University. About her doctoral research, she explained, “The study applied critical race, social justice, and equity as a theoretical framework and studied their effects on student persistence. Student retention is a problem of practice that all institutions grapple with within today’s ever-changing, higher ed market.”

Having long been aware of CTS and its Counseling Center, Collins said that after hearing Prof. Frank Thomas preach at her church last year she was compelled to look more into his work and the work of CTS more generally. Encouraged by her father, who is an avid reader of Prof. Thomas’ books on preaching, she became interested in joining the CTS community. Upon graduating from Northeastern, she was excited to pursue the opportunity to join CTS in the Recruiting and Admissions Office.

About her new role, Collins said, “I am looking forward to helping guide students to getting one step closer to their dream, calling, or personal challenge at CTS. Folks in recruiting, admissions, and enrollment are servant leaders.” She explained, “My passion for this work stems from having others who paved the way for me… we have the responsibility of making the road for someone else who is yet to come. I am looking forward to being a part of someone’s journey.” 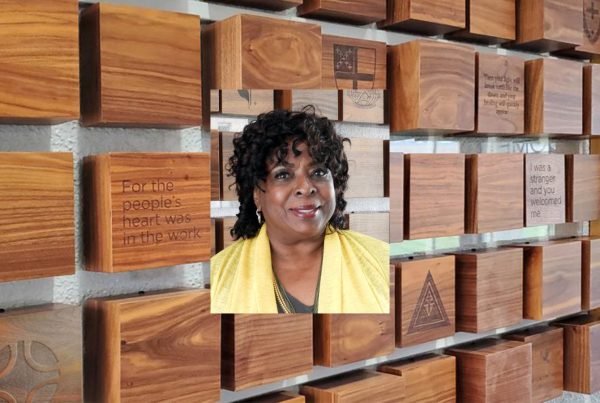 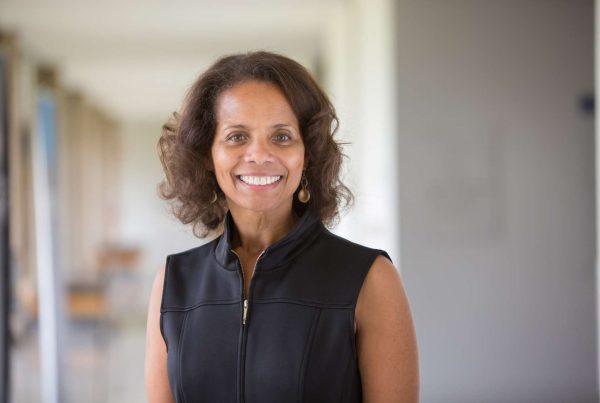