The installation ceremony for President David M. Mellott on September 19 was, among other things, a celebration of the arts. Along with liturgical dance and a number of musical guests, a local poet, Jenny Froehle, and a painter, Nathan Foxton, debuted original works of art. 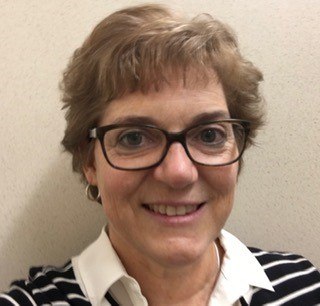 Jenny Froehle was the winner of a poetry contest held in partnership with the Indiana Writers Center, which invited poets to submit original poems on the theme of the installation, “How to Love a City.” Froehle’s poem, titled after that theme, was chosen from among a large and talented pool of submissions.

Read Froehle’s poem, “How to Love a City,” here.

Froehle is a native of Indiana and an Indiana University graduate, who moved to Indianapolis in 1987 where she has lived since. She has worked many years in education at different schools and levels around the city. “I appreciate the diversity of our city and the fact that we continue to evolve. We are a city on the move, and while we have much to improve, this is my home, and I love so many things about it,” she said.

Writing and poetry have been a part of Froehle’s life since she was a child, and she is currently at work on a novel set in Indianapolis in the late nineteenth century. She explained, “I’m a teacher, so writing is not my primary career, but I constantly have a short story, article, or essay in progress.” Upon reading the call for submissions to the installation poetry contest in the Indiana Writers Center newsletter, Froehle said that the theme, “How to Love a City,” wouldn’t leave her head. “The poem demanded to be written,” she said.

About her inspiration for the poem, she explained, “My work—both as a teacher and also as a volunteer in multiple organizations—has gotten me into many different neighborhoods and places around our city and the surrounding counties through the years. I tried to think of all the different kinds of people and places our city encompasses and the tremendous need for us to know and love each other. I am so grateful to CTS for helping the words get out into the world in ways that I could not have done.”

For the installation, a painting by artist Nathan Foxton was also commissioned. “The Anchor,” an oil painting on linen, depicts memorable architectural elements from the city of Indianapolis, such as the Soldiers and Sailors Monument, and a number of the city’s most famous civic leaders, such as Madam C.J. Walker, in a celebration of Indianapolis and its legacy. At the center of the painting is an anchor, an early Christian symbol that refers to Hebrews 6:19, on which appears the face of Christ. 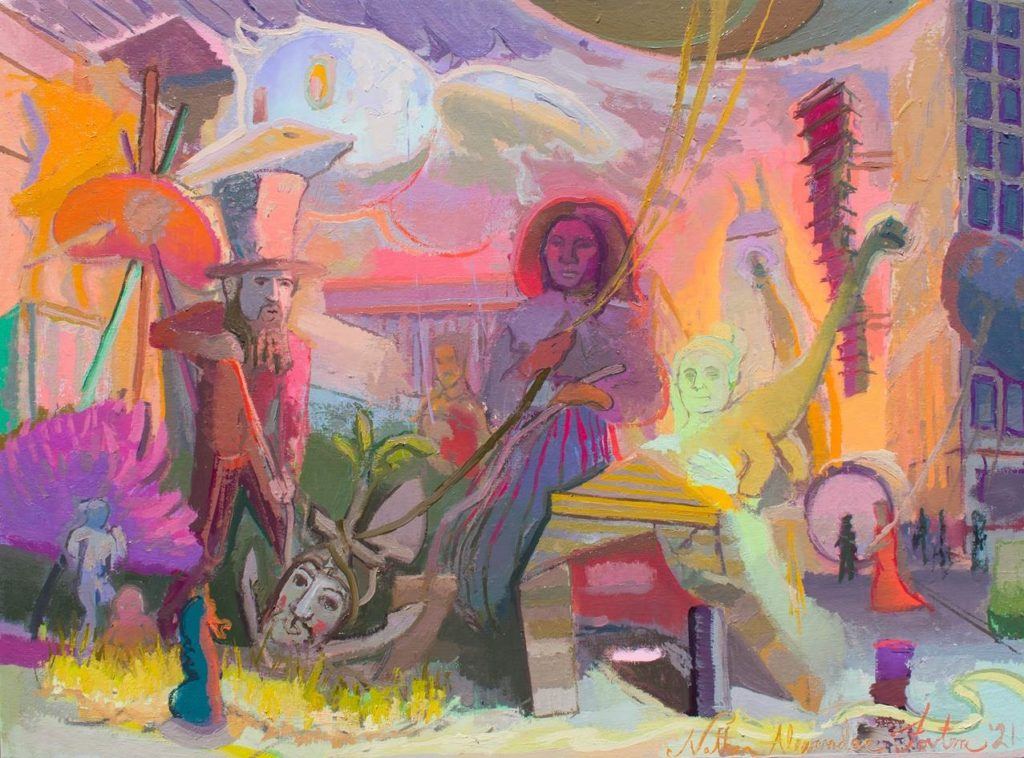 “The Anchor” by Nathan Foxton

A graduate of Delaware College of Art and Design and Indiana University, Foxton spent many years in Indianapolis teaching at Ivy Tech, Herron School of Art and Design, and the University of Indianapolis, while painting and curating at the Harrison Center. Although he recently moved to San Francisco, he has a fondness and deep appreciation for Indianapolis. 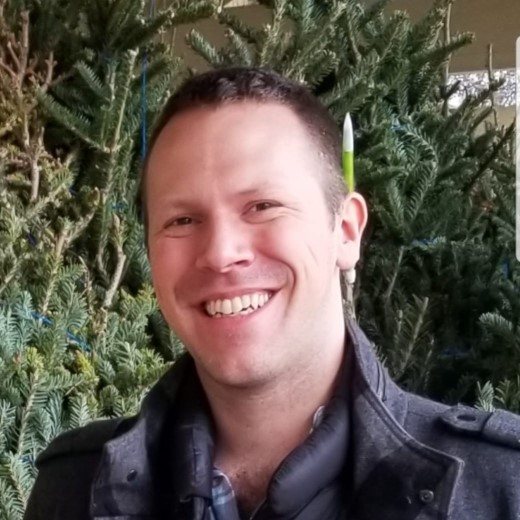 According to Foxton, “‘The Anchor’ is a religious painting that emphasizes a surreal reworking of the Indy landscape and interracial celebration. I don’t know if this is what Indy wants, but playing the prophetic role, it’s what I have to give to the city.” Further, he explained, “I made this piece as I thought about my life in Indianapolis and cultivating the city as a garden. I resonated with combining Indy’s parades with gardening imagery. I wanted to create an open, symbolic event in consideration of the values, mission, and theology of Christian Theological Seminary.”

“The Anchor” looks back into Indianapolis’ past and casts a vision for its life ahead. “I believe a great future can be imagined for Indianapolis through art,” he said. 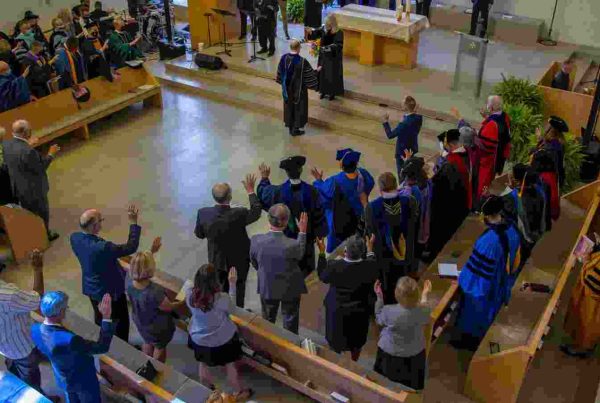 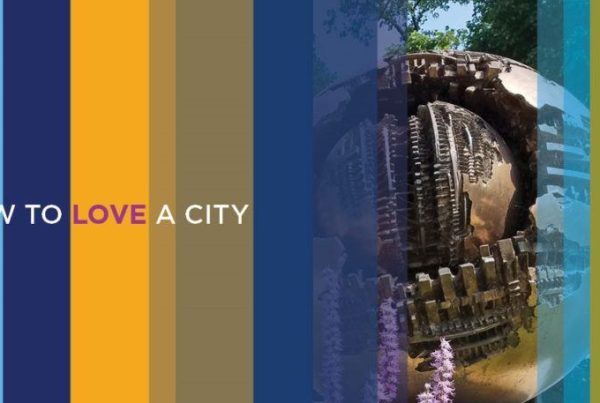