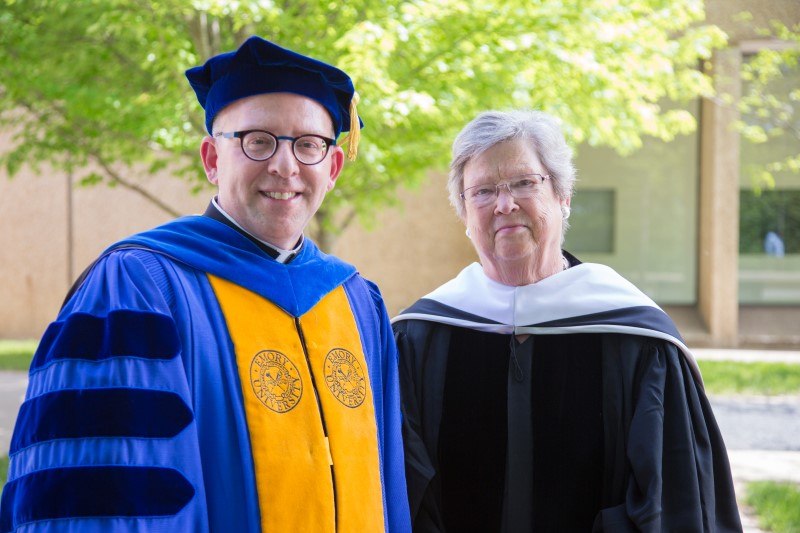 Barker grew up in northern Indiana and has long been a member of the United Methodist Church. While considering possible career paths as an undergraduate at Indiana University, a trusted advisor, who later became a good friend, suggested she pursue a future in law. Although taken aback by the suggestion because she didn’t know any women lawyers, the thought never left her. Looking back to that significant, if subtle moment in her life, Barker explained that her career in the law was “born of an act of friendship for which I was forever grateful.”

After serving as a legislative assistant for a U.S. Senator, she returned to Indiana where, following her marriage to husband Ken, Barker became the first woman to serve as an assistant U.S. Attorney for the Southern District of Indiana. Between 1979-1981, she practiced law with an Indianapolis law firm, and, in 1981, she was appointed by President Ronald Reagan to be the U.S. Attorney. Thereafter, in 1984, she was sworn in as the first woman on the federal district court bench in Indiana. She took senior status in 2014, where she has continued to manage a nearly full docket of litigation matters.

Barker has long been recognized for her leadership in both the courtroom and the community, having received three Sagamores of the Wabash from Indiana governors, ten honorary degrees from Indiana colleges and universities, and the designation of “Living Legend” in 2010 by the Indiana Historical Society. A friend and member of the CTS community for many years, Barker served for a time on the Board of Trustees and has been a frequent visitor to campus. She and her husband have been married 49 years and have three grown children and seven grandchildren.

Raised in the church, Barker reflected on the different ways that her faith has informed her professional life. She noted how her life in the church has imbued her with deep appreciation for the subtly and significance of language, which has proven to be important for her legal career. She explained that growing up in the church familiarized her with ritualized, formalized language. Further, she said, her reading of the Bible and participation in the liturgy have helped to build lasting “sensitivity to the layers of meaning” in language. She also emphasized how her faith has deeply shaped her character and compelled her to become more empathetic and relational. Barker remarked that, “while my faith does not dictate the substance of any specific legal decision or ruling, it does impact the manner in which I go about imposing or handing down the decision and the way I try to maintain my relationships and interactions with litigants and lawyers and jurors, staff and judicial colleagues, and all the other people drawn into the judicial arena.”

In her commencement address to the CTS graduates, Barker explored the virtues of excellence, gentleness, and joy that St. Paul commends in his letter to the Philippian church. After reflecting on their meaning and importance in her own experience and for the coming professional lives of the graduates, she encouraged the class of 2021:

Don’t spend your time worrying over whether or how things will change; keep your focus on the things that you know will never change. For clergy people, focusing on the things that will never change is your true calling, and whatever else it may entail, it will always, always include extending love wherever you go. Don’t let life’s uncertainties distract you and prevent you from doing all the good you are capable of doing. Come and bring with you into this needy old world your special gifts of excellence and gentleness and joy. The demand for those things will never change, will never end. 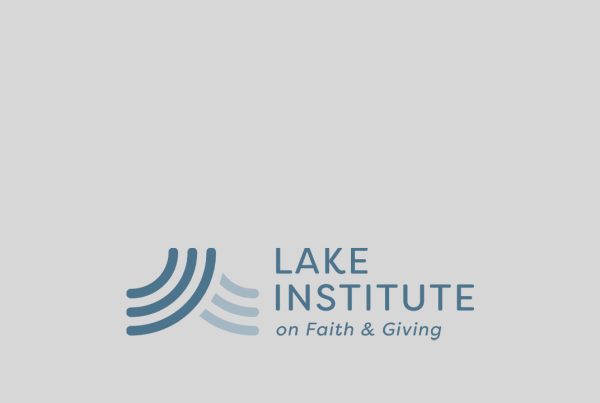