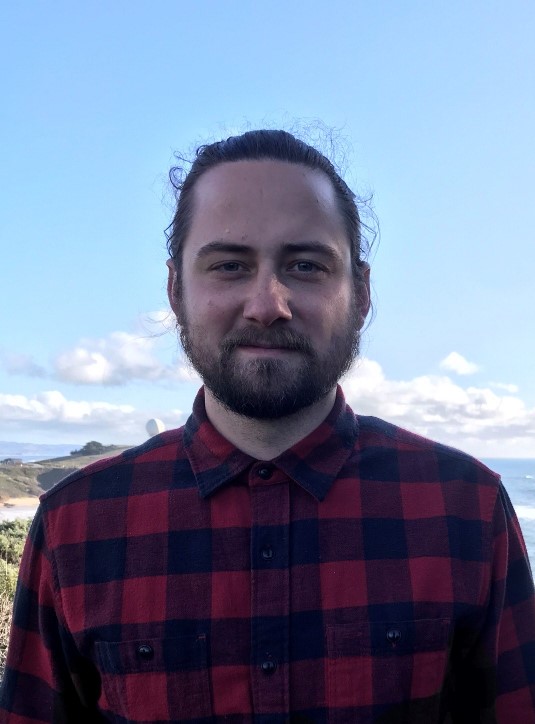 Alumnus Chase Tibbs (MDiv/MTS ’18) launched a podcast in 2019 entitled “Faith and Capital,” which examines the intersections of Christian faith, economic liberation, and capitalism. Committed to progressive economic and political ends, the podcast is gaining a following and serving as a catalyst for prophetic conversation and action.

Tibbs was raised in Punxsutawney, PA, and earned an undergraduate degree in Christian Ministry from Anderson University. In his last semester of college, Tibbs said that he fell in love with learning and wanted to continue studying. At the recommendation of one of his professors, Tibbs applied to CTS and earned a scholarship, which allowed him to change his plans and attend full time.

Tibbs recalled that, during his first semester at CTS, Michael Brown was killed by a police officer in Ferguson, MO, which had a significant effect on his time in seminary. “It was my earliest memory of facing off with how I am racialized and how others are racialized,” he said. “More importantly, I felt the anger and sadness of my fellow classmates… This was a pivotal moment for me in my journey at CTS in that I immediately began to take more seriously the ways in which unjust suffering was structurally produced.”

After his first year at CTS, Tibbs took an independent study with Prof. Frank Thomas—covering Michelle Alexander’s The New Jim Crow, Matthew Desmond’s Evicted, and Eddie Glaude’s Democracy in Black—that set him increasingly toward the work of social transformation.

Tibbs graduated in 2018 with an MDiv and an MTS after writing a thesis on mass incarceration in the United States. While researching the project, he said, he took notice of how “countless authors I engaged named class and capitalism in their analysis of race, labor, imprisonment, and slavery.” Struck by how little attention capitalism itself often receives in theological contexts, Tibbs said he sat out to learn as much as he could about the entanglements of capitalism, theology, and economic justice.

Looking back on his time in seminary, Tibbs said, “During my time at CTS, my studies greatly contributed to the development of my concern for social and economic justice and the material transformation of the world. But the theory I engaged seems secondary to the relationships I experienced. It was the living, vulnerable, beautiful, broken relationships that I developed with others and others developed with me that was most formative for my growing orientation toward social and economic justice.”

Shortly after graduating, Tibbs launched his “Faith and Capital” podcast to offer, as he put it, “an invitation to Christians to question and investigate what capitalism is and how its workings fundamentally govern the world in which we attempt to follow Christ.”

Now in its third year, the podcast continues to thrive, often featuring interviews with activists, scholars, and other podcast hosts. Driving his work is the conviction that, as he explained, “Without adequately understanding capitalism, we cannot hope to make an adequate judgment of what it means to follow Christ today. If being Christian has anything to do with how we are historically and materially in relation to one another, ourselves, and the rest of the beloved creation, then grasping the relations, laws, and history of capitalism is critical.” 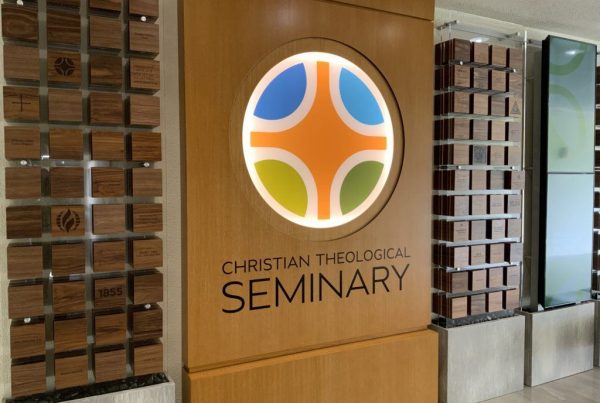 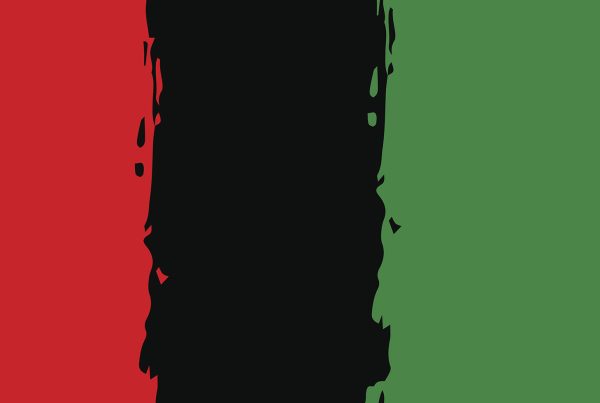 Juneteenth: A Commemoration of Freedom and Call for Justice 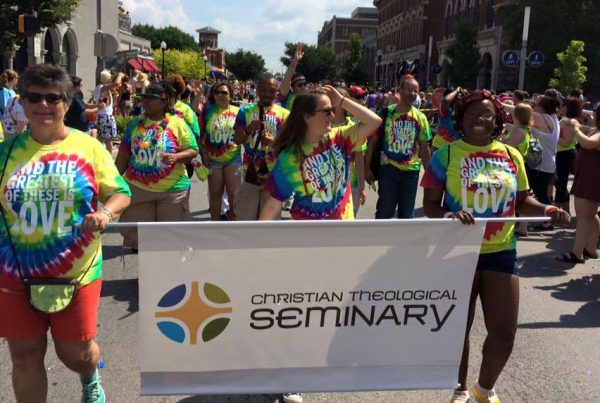