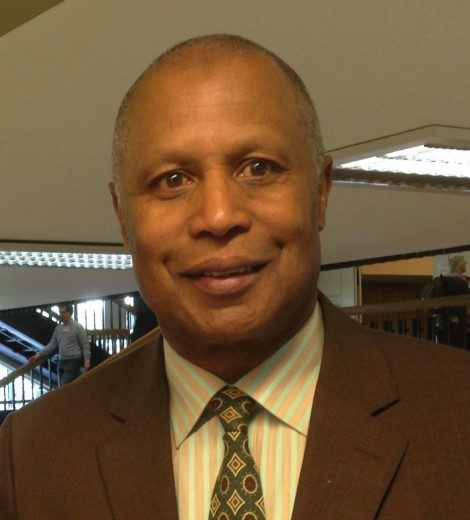 Bryan Stevenson urged the audience to focus on “the moment that we are in,” when he opened his stunning lecture at Clowes Hall. He also reminded us that, “Faith empowers us.” Mr. Stevenson humbly shared his story and his life’s work with the incarcerated across our country. Faith has been his constant companion as he has labored for the marginalized and forgotten in our communities. His Legacy Museum, in Montgomery, Alabama, recognizing the history of racial injustice and economic inequality in America, is a tangible tribute to his faith in action.

However, his remarks were equally relevant to all Americans concerned about the divisive rhetoric that resonates from coast to coast. As a fellow lawyer, I was particularly moved by his acknowledgment that for two and one-half centuries, the U.S. Constitution did not apply to all citizens. Today, the most basic of those Constitutional promises, “justice and equal treatment under the law” are under assault. For people of Faith and all people of conscience, he urged us to find our voice in this moment. As he said, “If we cannot find our voice in this moment, it is most likely we would have been silent during the Civil War; when the Ku Klux Klan and lynching was on the rise in the 1920s; and during the Civil Rights struggle in the 1960s.” This is a moment when those of Faith and conscience must find their voice and act upon their Faith. 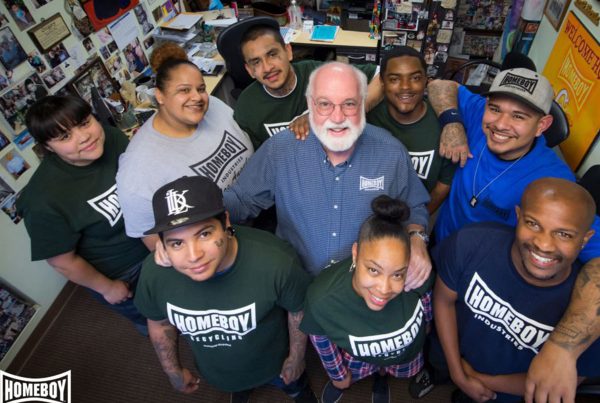 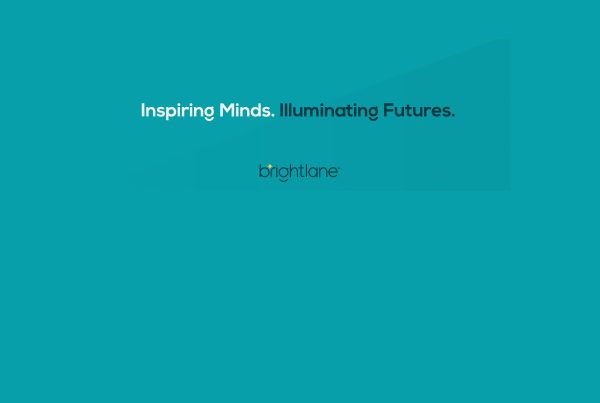 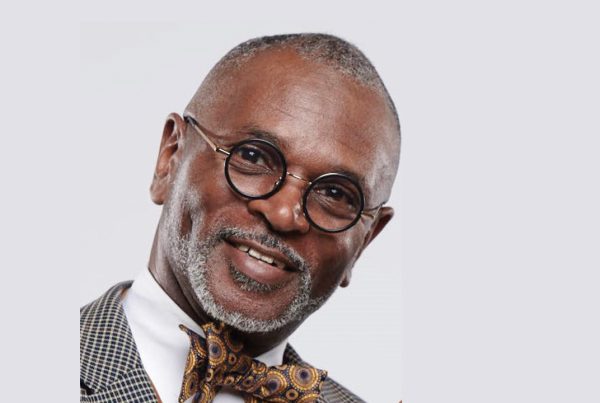