Dr. Frank A. Thomas installed in the Nettie Sweeney and Hugh Th. Miller chair of Homiletics

On Tuesday, May 9, Dr. Frank A. Thomas was officially installed in the Nettie Sweeney and Hugh Th. Miller chair of Homiletics at Christian Theological Seminary. Professor Thomas becomes the third occupant of the chair, preceded by professors Calvin Porter and Ron Allen.

In 1986, the Nettie Sweeney and Hugh Th. Miller chair was created to honor two notable members of the Christian Church, Disciples of Christ in Indiana. Nettie (Sweeney) Miller and Hugh Thomas Miller, both graduates of Butler University, are remembered particularly for their leadership in the extensive philanthropic and business ventures of their family, including the Irwin-Sweeney family foundation, the Irwin Union Trust Company and Cummins Engine Company. The Millers were well known for their support for and contributions to the Butler University and its School of Religion. The Butler University School of Religion later evolved into CTS.

Dr. Thomas joined the CTS faculty in 2013 after a distinctive career as a scholar-practitioner. After pastoring churches for more than 25 years, Thomas arrived at CTS to teach, direct the Academy of Preaching and Celebration, and spearhead the launch of the world’s first PhD program in African American Preaching and Sacred Rhetoric. Thomas is married to Dr. Joyce Thomas, who is the Associate Director of the Academy of Preaching of Celebration.

Dr. Thomas is the author and editor of several books, most recently Introduction to the Practice of African American Preaching (Abingdon Press, 2016). Along with teaching and lecturing in and around CTS, Dr. Thomas can be found regularly preaching in chapel. 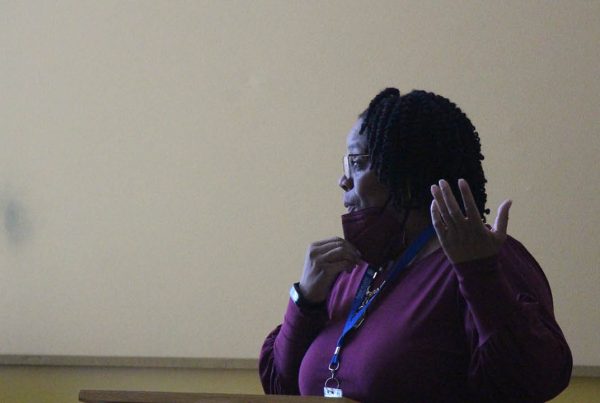 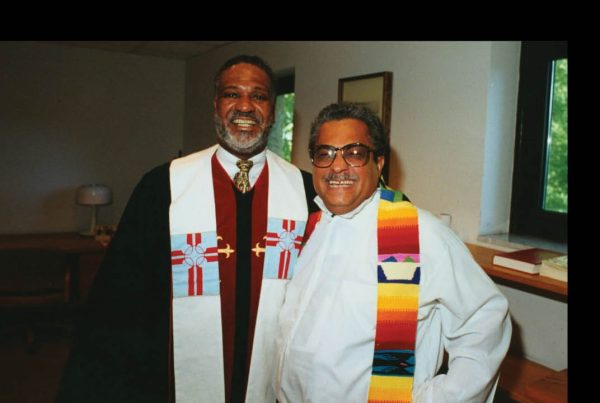 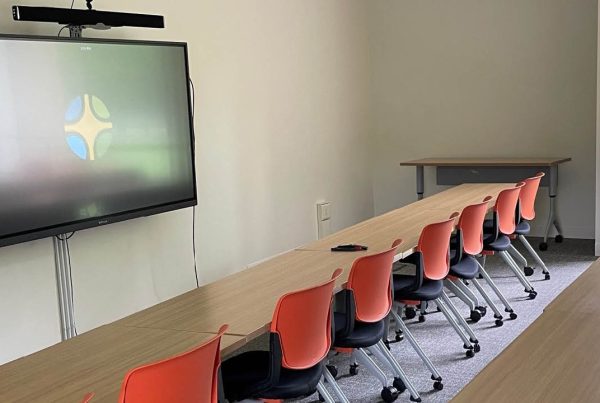