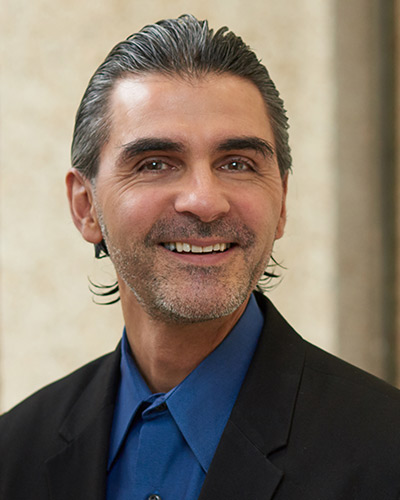 Matthias Beier is the author of A Violent God-Image: An Introduction to the Work of Eugen Drewermann(Continuum 2004, 2006), Gott ohne Angst (Taking the Fear out of God, Patmos 2010), and has published articles in The Psychoanalytic Review, Pastoral Psychology, Tikkun Magazine, and the Encyclopedia of Psychology and Religion. Beier undertook a Gott ohne Angst Book Tour during the summer of 2010.

Beier has served as a United Methodist minister in New Jersey and is currently appointed by the United Methodist Church of Germany for extension ministry as a pastoral counselor. His research interests include questions such as what determines whether religion is psychologically and spiritually healthy or unhealthy; how does the idea of God relate to the human quest for love and meaning in the face of our awareness of death; how can therapeutic and sociocultural models come together in theology to create effective change of structures of injustice in church and society; and what are the implications of the innovative therapeutic theology of Eugen Drewermann for pastoral, clinical, and social practice.